I generally resort to snobbery and my newfound east coast elitism when it comes to things like blog memes, but out of respect for Dave at Patahistory, I’ll play along.

5 Things You Don’t Know About Me

1. One of my tuxedo cat is missing. 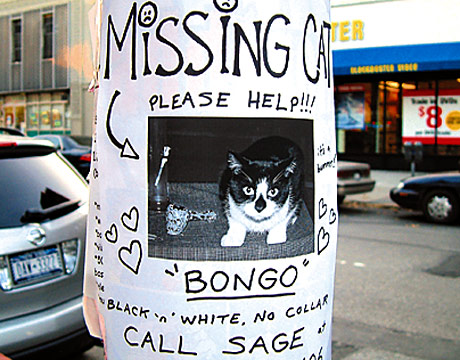 (Courtesy of The Onion) 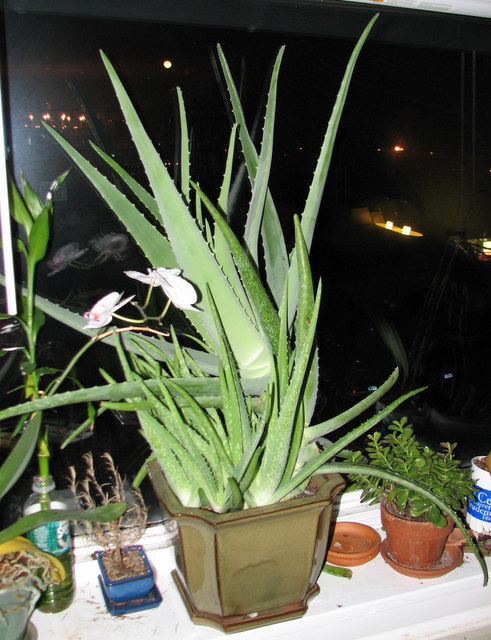 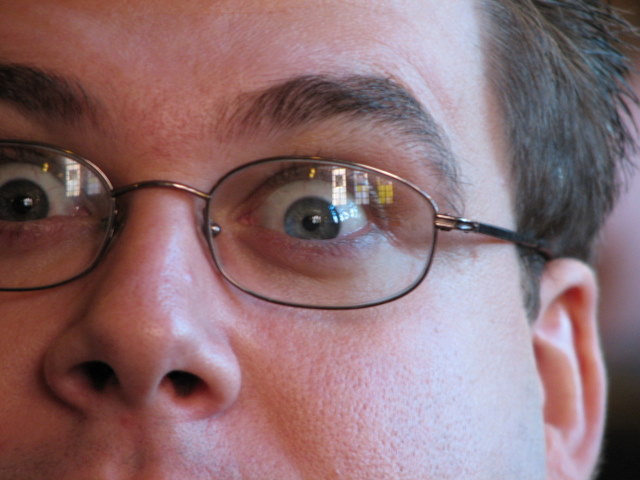 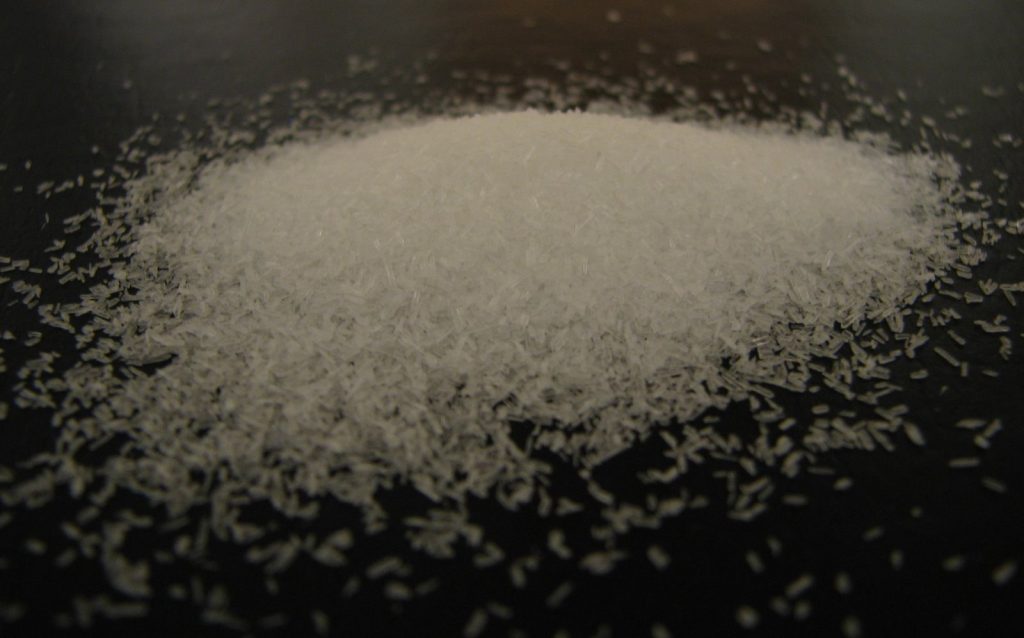 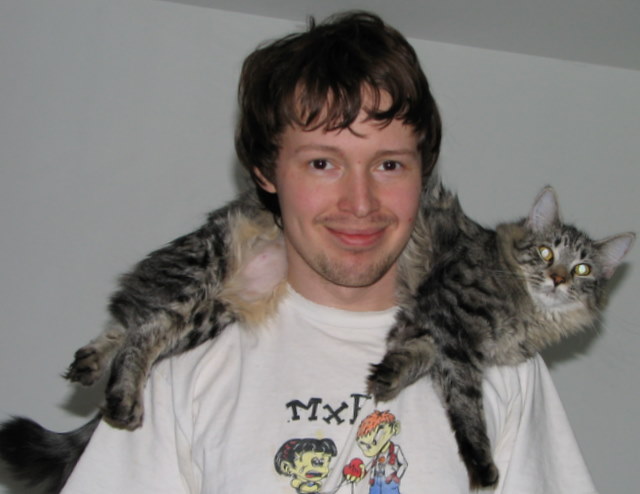 2. My aloe vera plant is named Al the third (the grandchild of my dad’s original Al, who is still thriving in Reno), and his children include Alvin, Al the fourth, Alistair, Alliam, Alexander, Albert, Allen, Ali, Allie, Alec, and about 5 others whose names I forget. Like many Americans, Al is obese (at about 11 kg and .6 m, he as a BMI just above 30); he actually has to be propped up against the window. Fortunately, he’s very charismatic (even if Faith doesn’t like him). As you can see, he gets plenty of attention from the orchid next door.
3. Despite the mean, petty, jealous, vindictive things Matt “teacher’s pet” Gunterman has been saying about me lately, I have nothing but respect for him. I especially respect his nose.
4. MSG is my favorite food additive. It’s good on just about everything. (Really.)
5. I sometimes wear a cat scarf.

One thought on “What the frack?”