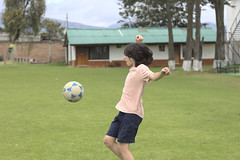 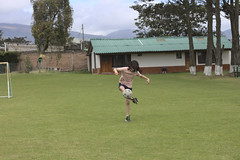 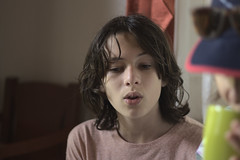 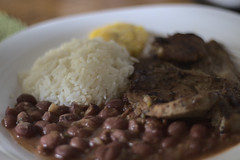 I don’t know what everyone sees in Ron Paul, the great hope of the Internet libertarian masses (especially on Digg and Reddit). Sure, he’s the only Republican candidate who has a sensible position on the Iraq War. But I just watch him wriggle away from taking stand on “don’t ask, don’t tell“, and it’s pathetic. Either he’s playing politics just as cynically as the rest of them (the fundamentalists excepted), or he doesn’t actually know what the “don’t ask, don’t tell” policy is. Fortunately, it’s not a winning issue; 60-80% of Americans now think gays should be able to serve openly (as opposed to 25% of military personnel).

Jon Stewart asked Paul the right questions on The Daily Show last night: it will be a long, long time before a libertarian gets elected on a platform of ending all the government programs people want.