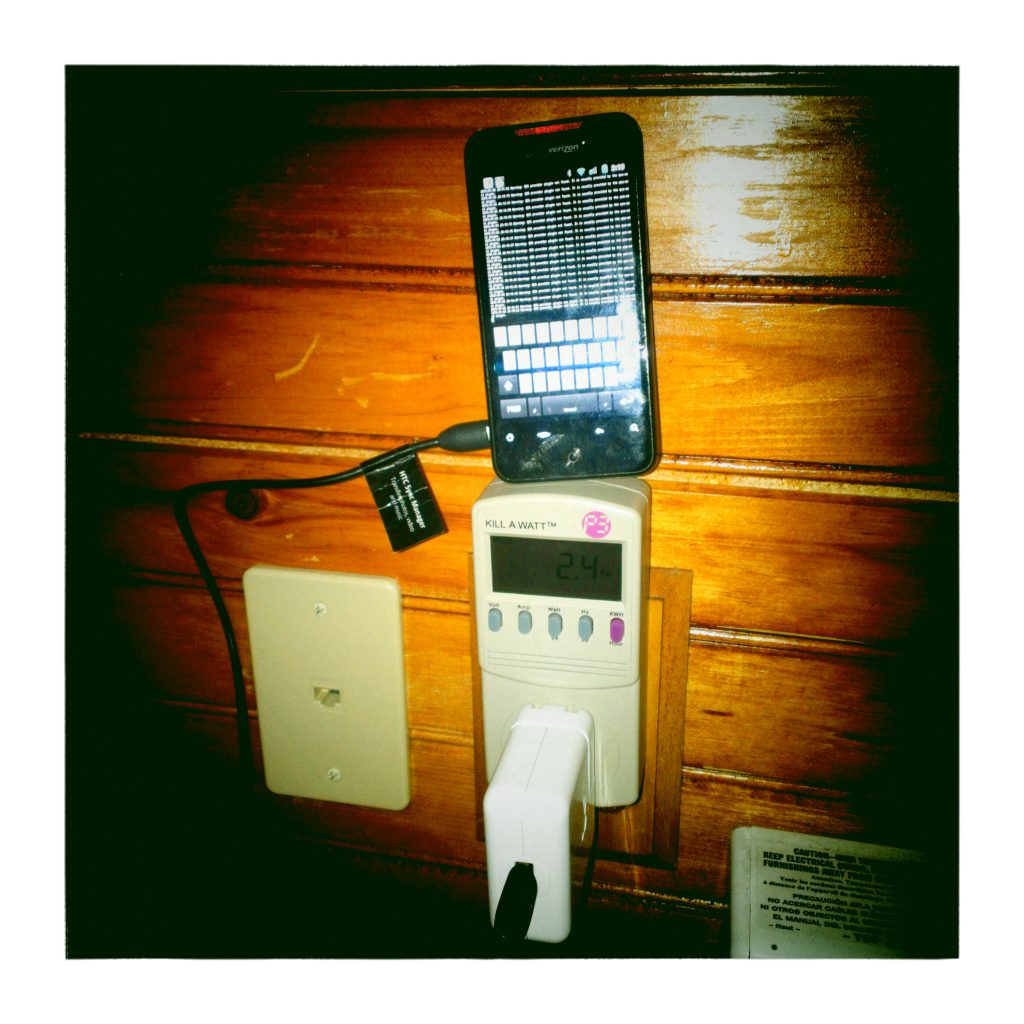 One thought on “Use a spare Android phone as an always-on IRC connection.”