I finally got around to making the bumper sticker I’ve wanted for so long… the Lamarck Giraffe. Ideal for historians of science to declare themselves above the Creation/Evolution controversy. A stridently ambiguous statement if ever there was one. 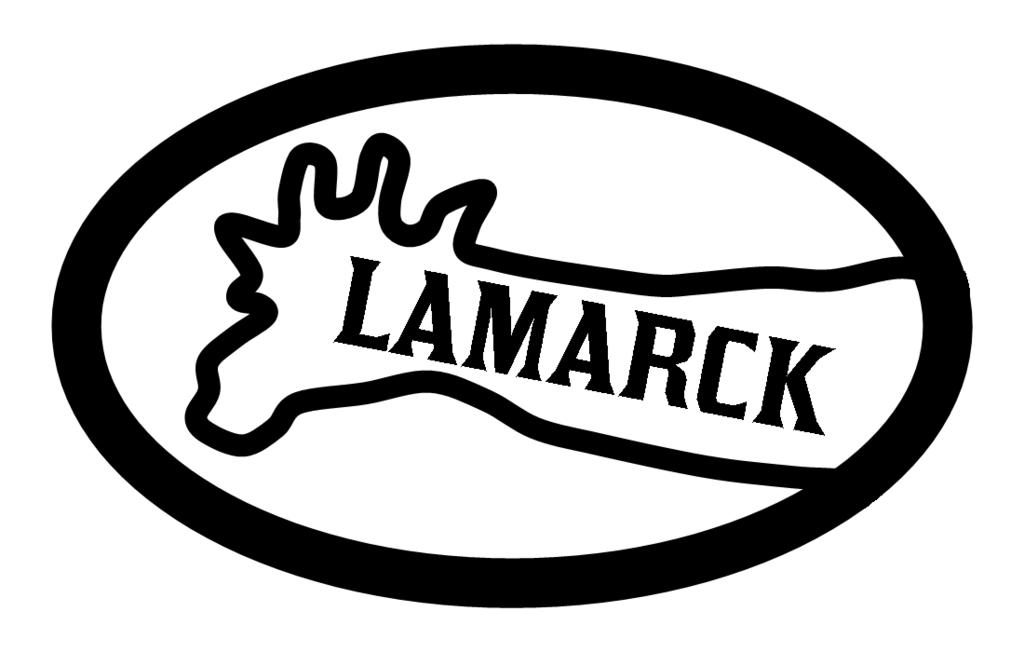 Maybe I’ll buy a few to show off/publicize at the HSS meeting this year.

I found out a little more about DIY publishing, which I plan to do if I ever get to the point of having a manuscript in need of publication. It actually seems pretty straightforward, with the advances in print-on-demand technology.

I had seen CafePress before, mostly for T-shirts and stickers and the like, but I didn’t know they printed books. What is even more impressive is the cost: I could print a single copy of a 300 page book for $16… somewhat less than the usual cost of a standard academic book of that length, with all the same features: Pefect Binding, color cover, B&W images within. Plus, I could sell copies (with no up-front costs) for $20 each (a typical price for something that length) and make $4/copy (20%). If I can trust everything I read on the internet, royalty payments almost never exceed 15% normally and typically require a minimum level of sales (perhaps in the thousands of copies) before taking effect. And there are no restrictions, so I could later sign a contract with a traditional publisher for the same book once it achieved moderate success. And I could license the text under whatever sort of copyleft license I wanted, basically to allow unrestricted use and copying for non-commercial use.

An even bigger advantage is that I could test out an idea that I think would be really appropriate for scholarly work: I could publish two different editions, with one containing more detail, theoretical discussion, and footnotes instead of endnotes, while the other would be geared toward students and lay readers and be much shorter.

Of course, I don’t have any gauge for how serious the drawbacks of DIY publishing are. There would be no professional editor, no marketing, no instant credibility granted by an academic press, no hardback edition to show off to my family, and if I wanted an ISBN (which I would) I would have to arrange that myself at significantly more cost than the book itself. The current ISBN system is not very DIY-friendly; you have to buy the rights to a minimum of 10 ISBN numbers (I know, it’s repetitive to add “number,” but it sounds more natural). This may change by the time I want to publish something, but it may not; the U.S. ISBN agency seems to be a non-profit, but it is associated with and run by a for-profit publishing services company, Bowker, that probably has no incentive to make self-publishing any easier.