I see all the cool 20-somethings running around the interweb these days, posting hipster photos taken on iPhones with the Hipstamatic app.  I got a new Android phone recently, a dinc.  The camera hardware is good, but the default camera app is pretty terrible.  Fortunately, there is one good Android app for artistic photography: Vignette, by neilandtheresa.

The list of effects is large and growing, and they are generally really well-implemented and tasteful.  The “normal” effect, which is intended to be film-like, usually produces better results than the default camera: good color balance (with no blue cast like the default often has), stronger contrast, subtle vignetting to emphasize the center of the frame, and nicer grain texture than the harsh pixel noise of the default.

Vignette has a wide assortment of vintage photography effects: strong vignetting, light leaks, cross-processing, several varieties of toy camera effects, faded old photo effects, sepia, platinotype, bleach bypass, overexposure and underexposure (which work nicely in combination to create dramatic contrast) on and on.  These kinds of things are often done badly, but Neil and Theresa have done an excellent job with almost every effect.  The set of retro color effects is especially good; I’m partial to the “retro cyan” effect, which I use as the baseline for a lot of my favorite effect combinations.  (You can save your favorite setting combinations.)

One of the best things about Vignette is that you can change the effects around however you like after you take a picture.  You can save a copy with one effect, then change things around or go back to the unaltered photo and save another copy.  If you exit the app without saving (even if you kill it), your latest picture will still be there waiting for you when you open it up again.  You can also import picture to process with it.

Vignette has improved quite a bit since I bought it, with some new effects and technical options.  The developers also respond personally to feature requests and suggestions, and have been quick to fix new bugs.  There’s a “Fake HDR” setting that is listed as in development; it doesn’t seem to do anything yet, but I’m looking forward to the Vignette take on HDR.

There a few other things I’d like to see added:

There are a few other camera apps in this vein, but none are worth using.  The free version of Vignette, which is limited to .3 MP images, is the second-best camera app I’ve found next to the full version.  I’ve tested the high-rated competitors, Camera ZOOM FX (which I promptly uninstalled for a refund) and the free version of Camera 360.  Each of them has a few interesting features that Vignette lacks (e.g., sound-activated shutter), but the quality of the effects just doesn’t hold a candle to Vignette; most of the effects are just cheesy and unattractive.  Vignette also has a better interface, although it takes a while to figure out how to access all the different settings.

Check out what I’ve done with it so far on Flickr.

I am writing wrote this on the plane back from my first Wikimania. Wow! An amazing experience!

First off, I couldn’t have written my ROFLCon blog post if I had been to Wikimania already. What is true of the social dynamic of Wikipedia meetups for (mainly) the English Wikipedia community–that we tend to be on the introverted side, and it takes a while for people to open up–doesn’t translate to the international scope and scale of Wikimania. Wikimedians there were warm and friendly from the get-go. Maybe it takes a critical mass of sociality before introverts start to open up, rather than merely time. So bigger is better.

Organizationally, things were modestly chaotic. For the most part this was fine. The one real fail was that many attendees were unexpectedly kicked out of their dorms early, and I heard that a group of them ended up spending one night in a public park.

It’s really a shame that Wikimania hasn’t been held in North America since Wikimania 2005 in Boston. That was before the real upswing of Wikipedia’s popularity, and the majority of active American and Canadian Wikimedians have never had a chance since they joined to attend a nearby Wikimania.

One of the highlights of the conference was the premiere of Truth in Numbers?, a documentary about Wikipedia that’s been about 5 years in the making. It’ll be released publicly later this year. Reactions from Wikipedians were mixed and complicated, although during the screening itself it felt like a very positive reaction. The film gives a lot of focus to some shallow or misleading lines of criticism, and on an intellectual level, it comes off as largely anti-Wikipedia, contrasting the reasonable-sounding arguments of mature critics with the naive optimism of youthful Wikipedians. (For the most part, the critics’ arguments are easily answered, but the counter-arguments are a little more sophisticated than what can be explained well in a documentary aimed at an audience with little Wikipedia background.) Emotionally, though, I felt that Wikipedia–or rather, the Wikipedians–win in a landslide.

The Truth in Numbers? filmmakers also plan on releasing all the used and unused footage–full interviews with Wikipedians from around the world as well as important critics and supporters–so that others can re-edit and re-purpose it. There are many stories that could have been told in Truth in Numbers? I think the film is emotionally satisfying and it’s strong by the standards of the documentary genre.  Comparing it with other documentaries about weird communities, it’s far better than, say, Revolution OS, but not quite to the level Darkon or Spellbound.  I’m excited to see what else might come of it. A film intended to tell the history of Wikipedia would be quite different, and a film about the politics and values and philosophy of the Wikimedia movement would be different yet again. Hopefully the licensing of the extra footage will be free enough that the Wikimedia community can actually use it.

It was so great meeting many of the people I’ve known only online.  Really, Wikimedians are the awesome-est people in the world.  A whole year is too long until Wikimania 2011 in Haifa, Israel.  Hopefully I’ll be able to make it to Wiki-Conference New York in August to hold me over; last year’s was great, and this year’s should be even better.

I took a few pictures, which seem to have been well received.  They’re all on Wikimedia Commons, too, along with 1000 others.  As a default, I didn’t add names for anyone but Wikimedia board and staff, since many Wikimedians may not like having named pics publicly available.  But let me know and I’ll add your name to your pic, if you like.

Have you ever heard the phrase “interested in the ways in which”? If you have, it was probably uttered by a scholar in the humanities or social sciences, describing their research interests. There’s a good chance that the explanation that followed was rich in jargon, heavy on social theory, and an mostly opaque to anyone not in the same field as the speaker. It was probably also an American or a Brit. (If this doesn’t ring any bells for you, take a look at the search results for “interested in the the ways in which“.) As a fellow graduate student pointed out to me, “the ways in which” has a very strong connotation, marking a certain style of thinking and writing about history and society. Most people that come through giving talks to my program, whether for job talks, colloquia, or some other lectures, can pretty easily be divided into “ways in which” types and people who know how to hold an audience’s attention.

Reflecting on the problems of jargon that come with writing history that is only meant for other historians, I’m working on a paper: “The Pedagogical Semiotics of Interlinguistic Anglophone Discourse, 2008-1999”. On a closely related note, the grad students are think of doing either drinking games or jargon bingo to spice up future talks. “Blah blah blah, blah blah actor’s category, blah blah.” “Bingo!”

On another related note, every would-be historian needs to watch the latest The Simpsons, “That 90s Show”, if you haven’t already. See a few clips here. Choice quotes: 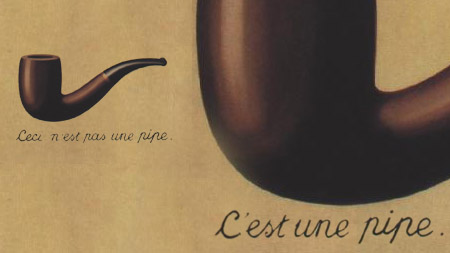 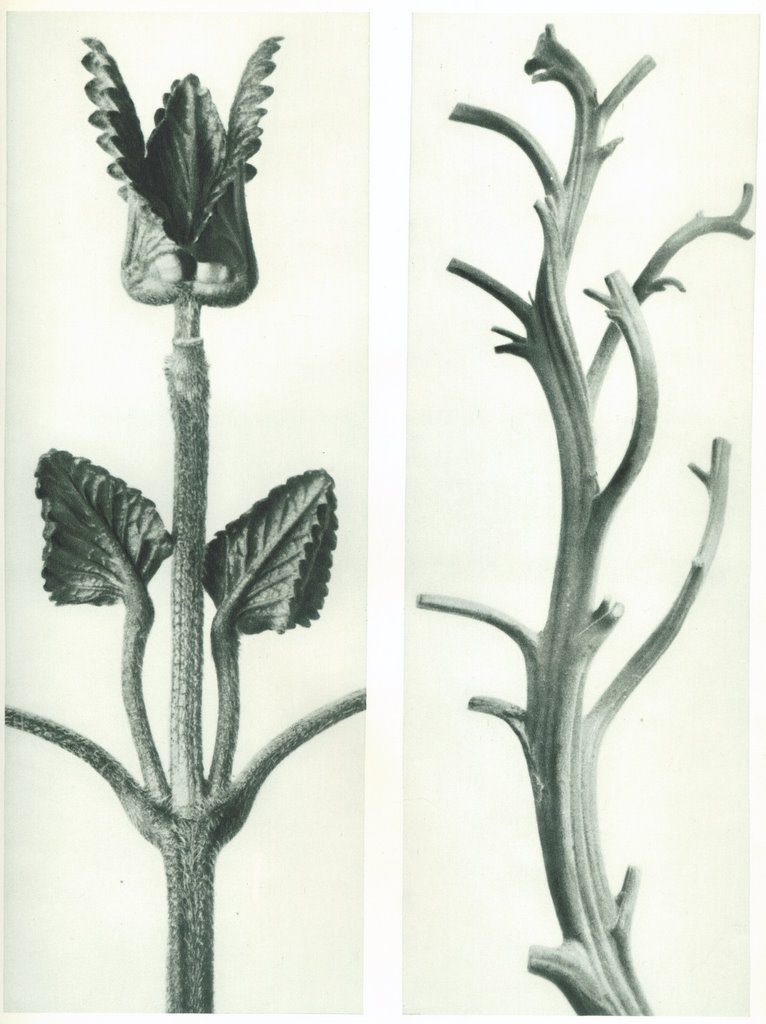 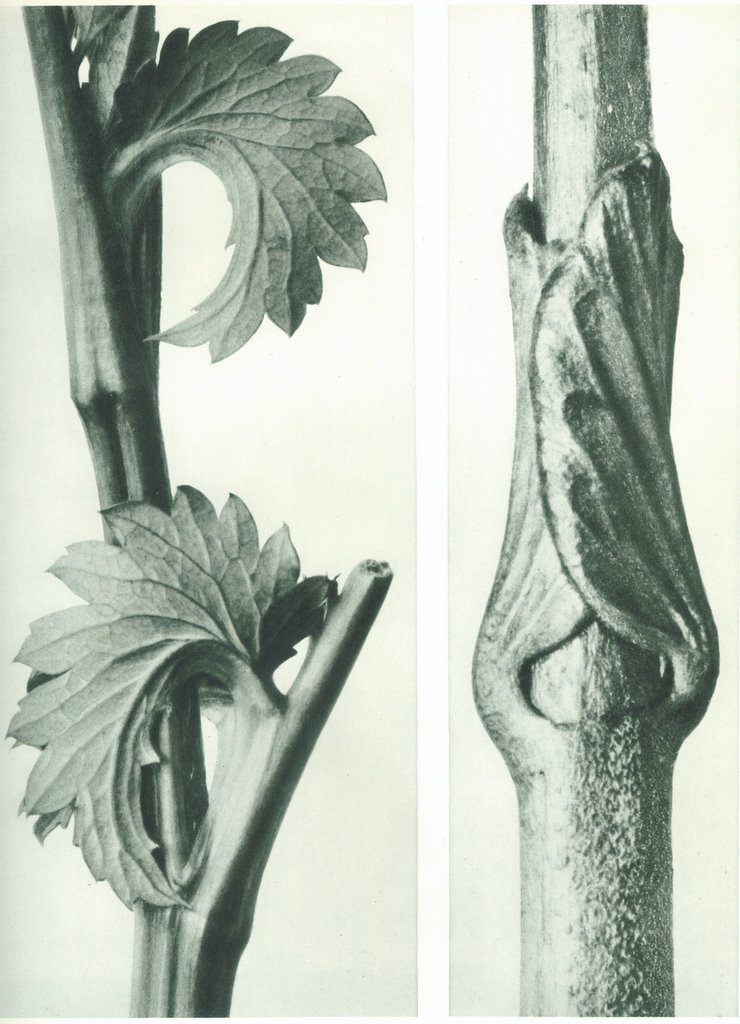 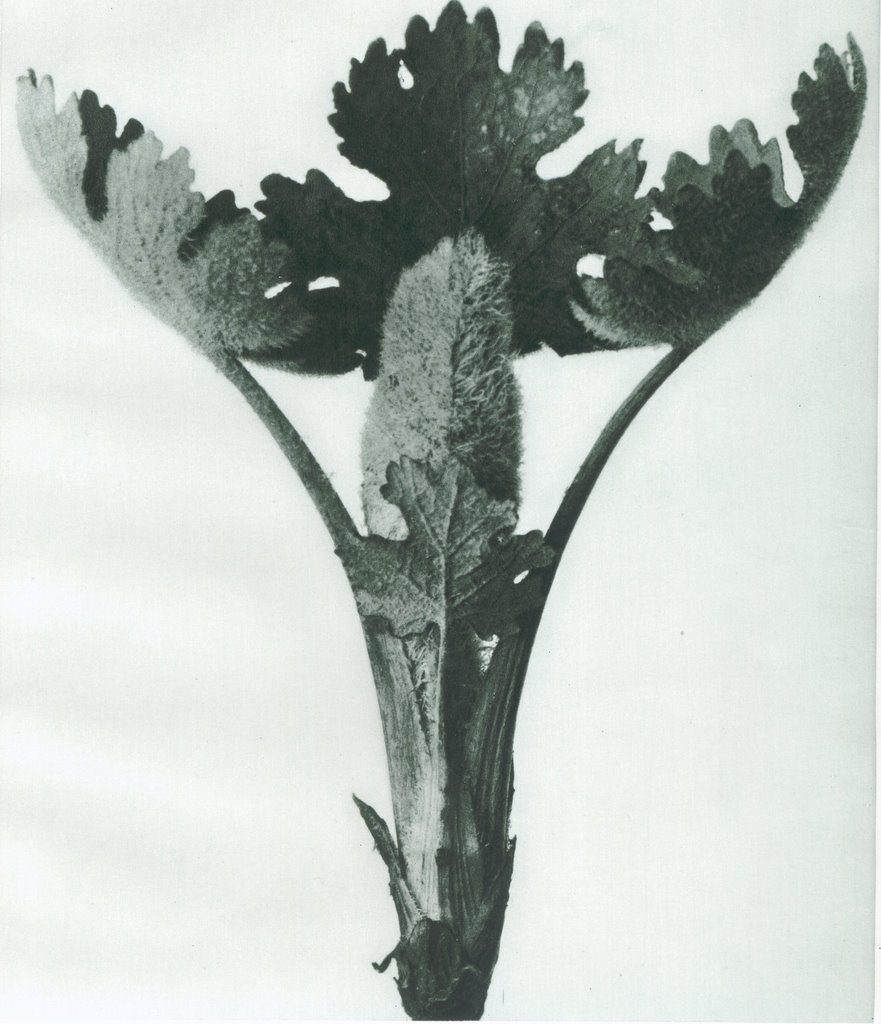